Family Feud contestant Boone Kizer has gone viral after leaving the show’s host Steve Harvey speechless after he incorrectly assumed he was straight when asking about the attractiveness of his romantic partner.

In the now viral clip, Harvey begins by asking Kizer, “Are you married?”

“Are you dating somebody?” the host asks.

“He’s lookin’ pretty good!” Kizer fires back, drawing applause and cheers from his teammates and audience members, and a stunned look from Harvey.

“I can still answer, though,” Makings said as Harvey still looked stunned. 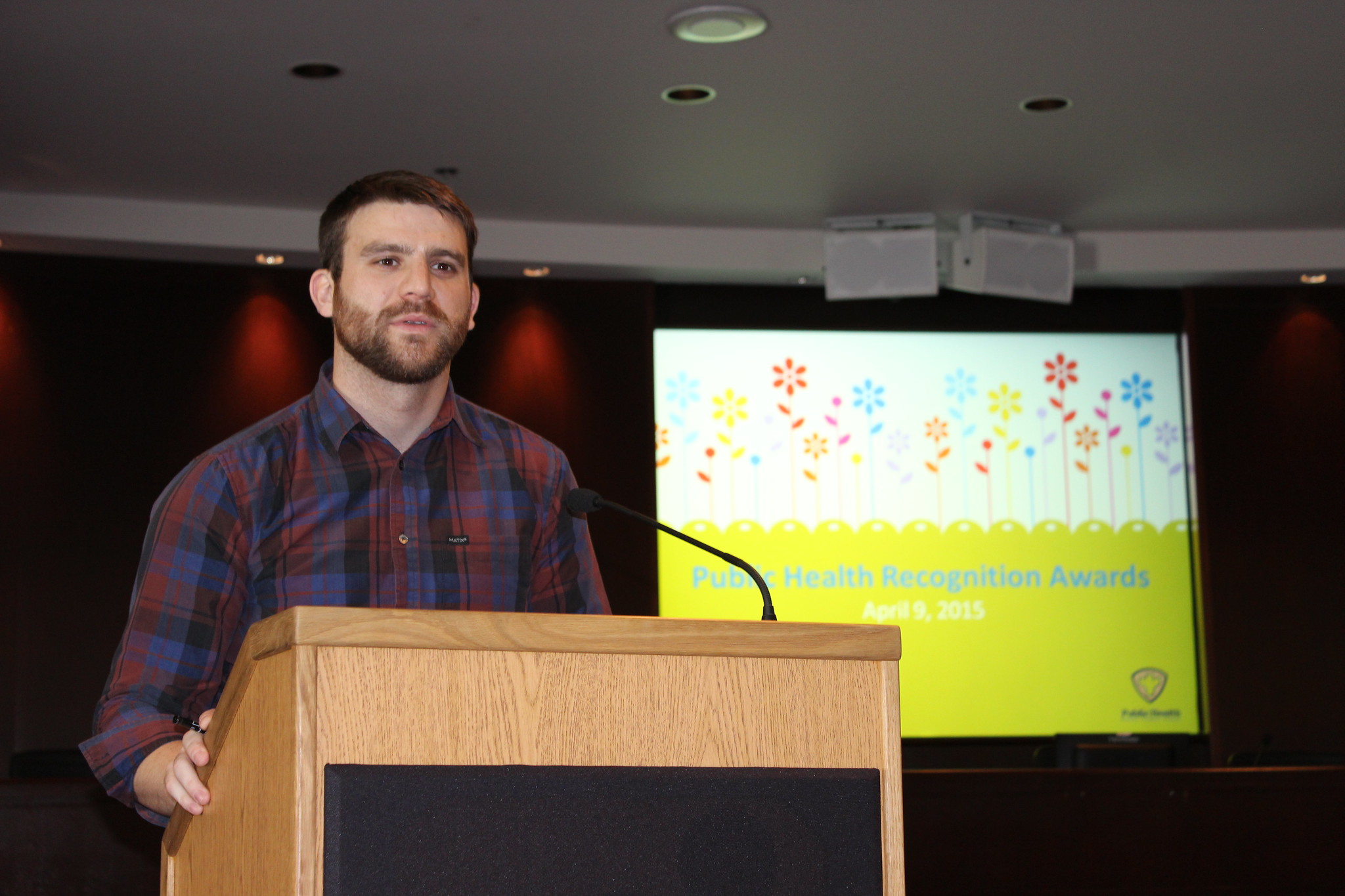 However, he did also say he didn’t understand how anyone could abandon their child for being queer when Olympic skier Gus Kenworthy appeared on a special Celebrity Family Feud episode.