People Are Laying Alien Eggs Inside Their Orifices For Sexual Pleasure According to Vice, “fans of the Ovipositor say that the sensation of mushy extraterrestrial ovum slopping back out of them is a real treat.”

Primal Hardwere (PH), the company responsible for the enormous egg-laying alien dicks, told Vice that the idea behind the Ovipositor is to “replicate the act of being impregnated with eggs. Usually from an alien or insect. If you’ve seen the Aliens movies, you’ll get the picture. Many people find this sort of thing very arousing. The toys are simply phallic-shaped hollow tubes that can be used to insert gelatin eggs into oneself. There is a funnel-shaped hole in the bottom to receive the eggs, which are inserted one by one, forcing them up the tube and out the top.” And what about the potential dangers of inserting gelatin eggs up your butt (or vagina)?


Everything in moderation. We are not doctors, and we’re not about to comment on what is safe or unsafe to do to one’s body as it varies from person to person. I can say that I have used them many times without hurting myself, but frankly it is up to the person using it to know their own limits. For instance, if you are allergic to gelatin. If made properly, the eggs are firm, but rubbery, similar to the consistency of gummy bears. They dissolve with body heat rather quickly. 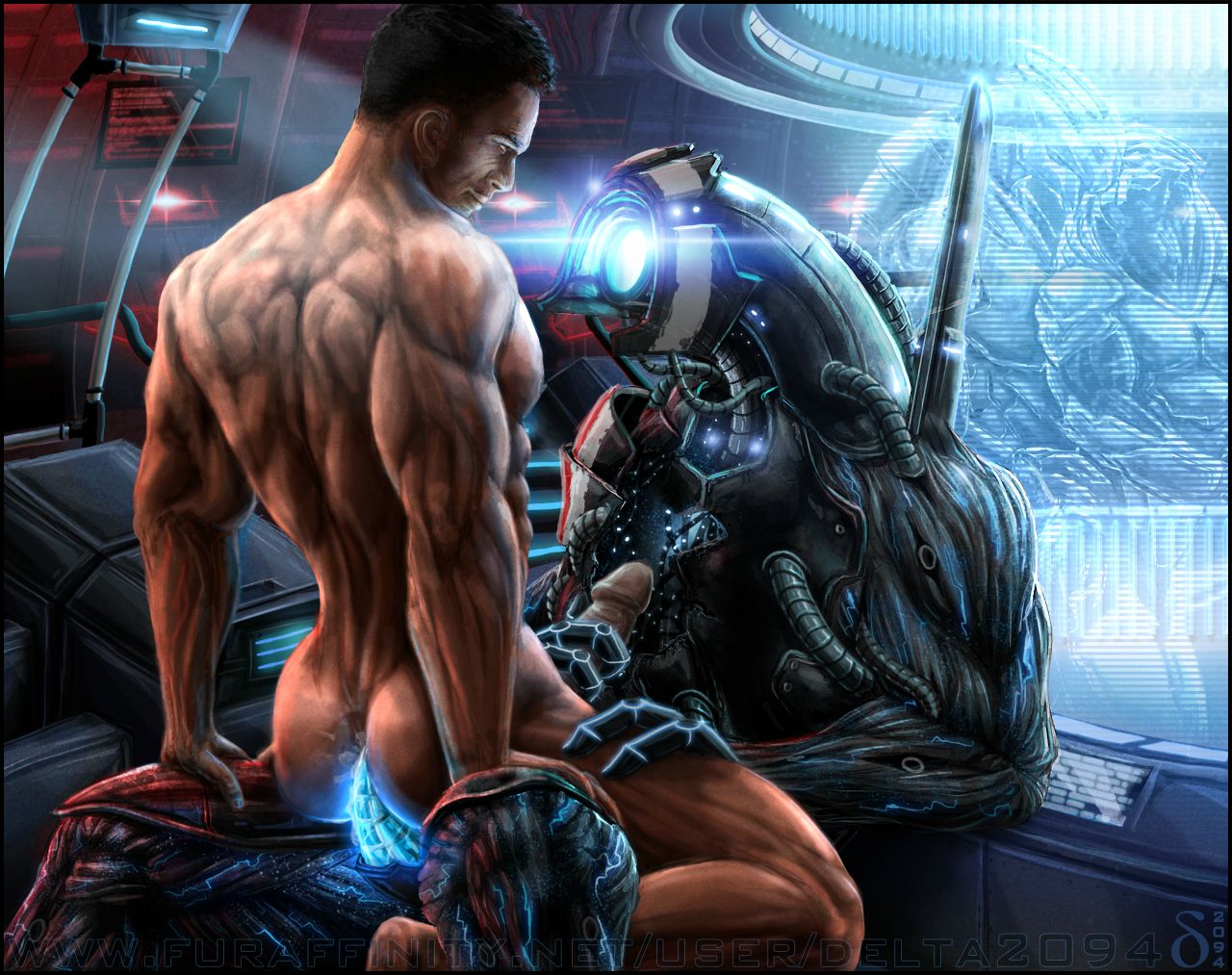