22-year-old English actor Gregg Sulkin, who you may recognize from his roles on Disney Channel’s Wizards of Waverly Place or MTV’s Faking It, recently took the ALS #IceBucketChallenge and suffered some major penis shrinkage in the process. Sulkin shared the video earlier this week on his instagram account, and treated his fans to some peen outlines before dumping the bucket of ice water over his head.

“Oh, my penis is half the size,” Sulkin joked after taking the challenge. As of Saturday, the ALS Association has received an incredible $62.5 million in donations compared to $2.4 million during the same time period last year — July 29 to Aug. 23. 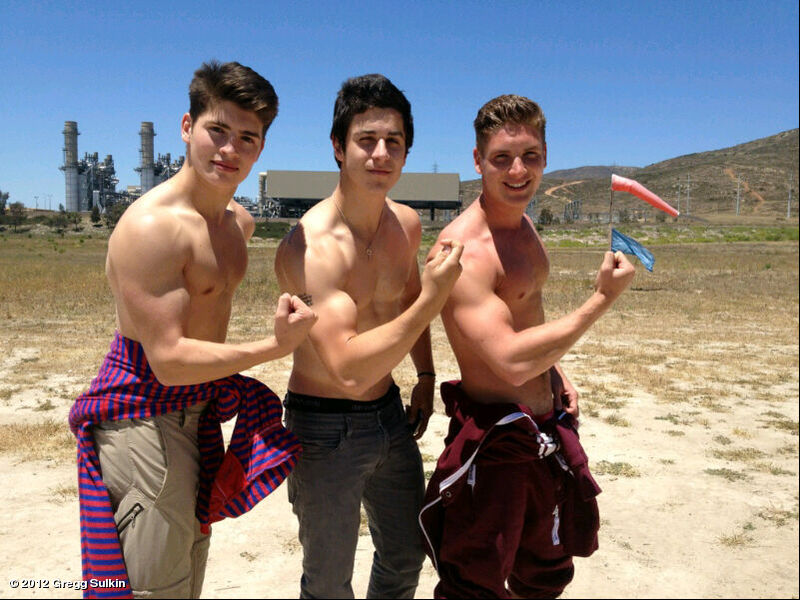