After 5 years of marriage and having two beautiful children, Ben Hobson built up enough courage to come out of the “closet” to his friends, family and wife.

“This is my crazy, messed up, loving, hurtful, redemptive, free story,” Ben writes on his YouTube channel.

Ben Hobson married his wife in 2008, shortly after his mother died. Hobson soon turned to alcohol because he says it “numbed” his feelings.

Earlier this year, he decided to confront his feelings, telling his wife he was gay after completing 30 days of sobriety.

Three months later, Hobson began dating a man for the first time, and he has been documenting his new life since coming out on his YouTube channel in order to help others trapped in the closet in a similar situation as his.

Watch Ben share his powerful coming out story below: 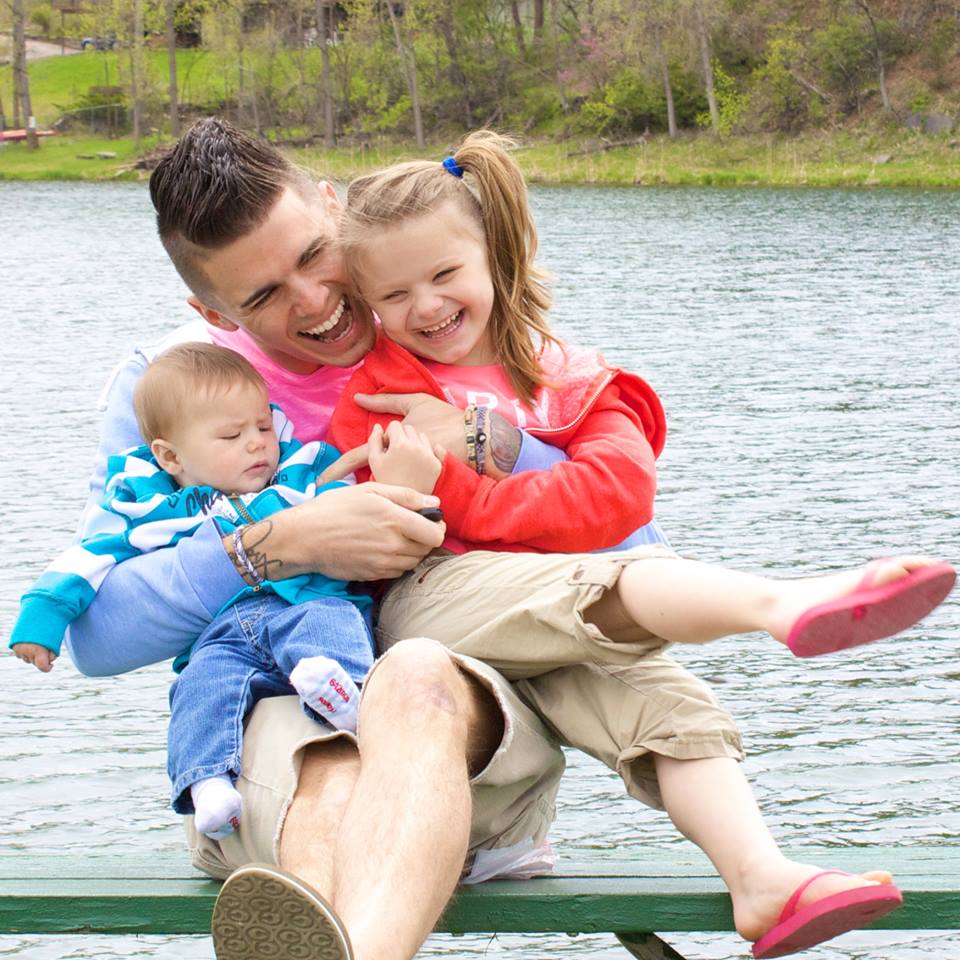 Watch his Q&A below:

And yes, here is Ben shirtless: